Think of Carpenter’s The Thing, but after we lose.

The alien ate its way out of Antarctica, devouring and duplicating every living thing it found. Humanity turned continents to glass and oceans to poison in a desperate effort to stop it—and failed.

Nobody expected that once the alien copied everyone, once it owned the world, it would set the copies free.

Police detective Kevin Holtzmann fled with his family into the desert, and almost survived. Now a new Kevin must figure out the terrifying new world’s rules before the world eats him alive—again. His life teeters between the yesterday’s nightmares and tomorrow’s unknown horrors.

The alien Absolute eradicated Earth’s native life, replacing a fraction of it with alien duplicates. Kevin remembers the life of a police officer, but must find a new life in the bizarrely warped landscape of northern Michigan.

But even astonishingly resilient alien flesh breaks down, with enough effort.

Absolute eradicated humanity. But his copies brought the worst parts of humanity with them… 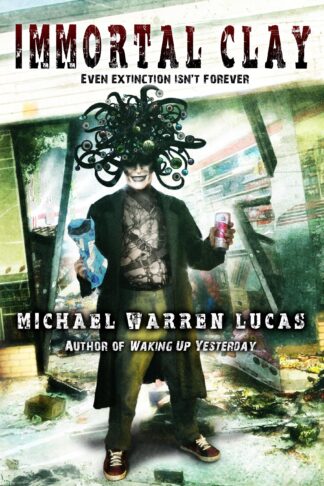